In this episode recorded in April 2016 we speak with the Swedish artist Miriam Bäckström about ideas of representation and the construction of reality in her photographic work.

In the 1990s and the early 2000s Bäckström photographed stage sets built by the Swedish film director Roy Andersson. Bäckström also went and photographed interiors in apartments and homes of occupants that had recently passed away and in doing so documented the spatial statement the occupants left behind. And she made a series of photographs in museums where objects and spaces had a peculiar double-sidedness that established an uncanny relationship to reality. In Bäckström's photographs from this period there is a sense of looking at something where it is unclear if the photograph registers an actuality, something artificial, or if Bäckström’s combination of candid photography and carefully staged subject matter produce a reality entirely of its own.

Bäckström’s work holds a conversation with and sometimes intellectually anticipates work by artists such as James Casebere, Thomas Demand, Gregory Crewdson, Hiroshi Sugimoto and Lois Renner who also explore the territory between fiction and objective reality by means of an exploration of full scale and modelled naturalistic plateaus that gain authenticity and become a convincing part of reality through the use of photography. 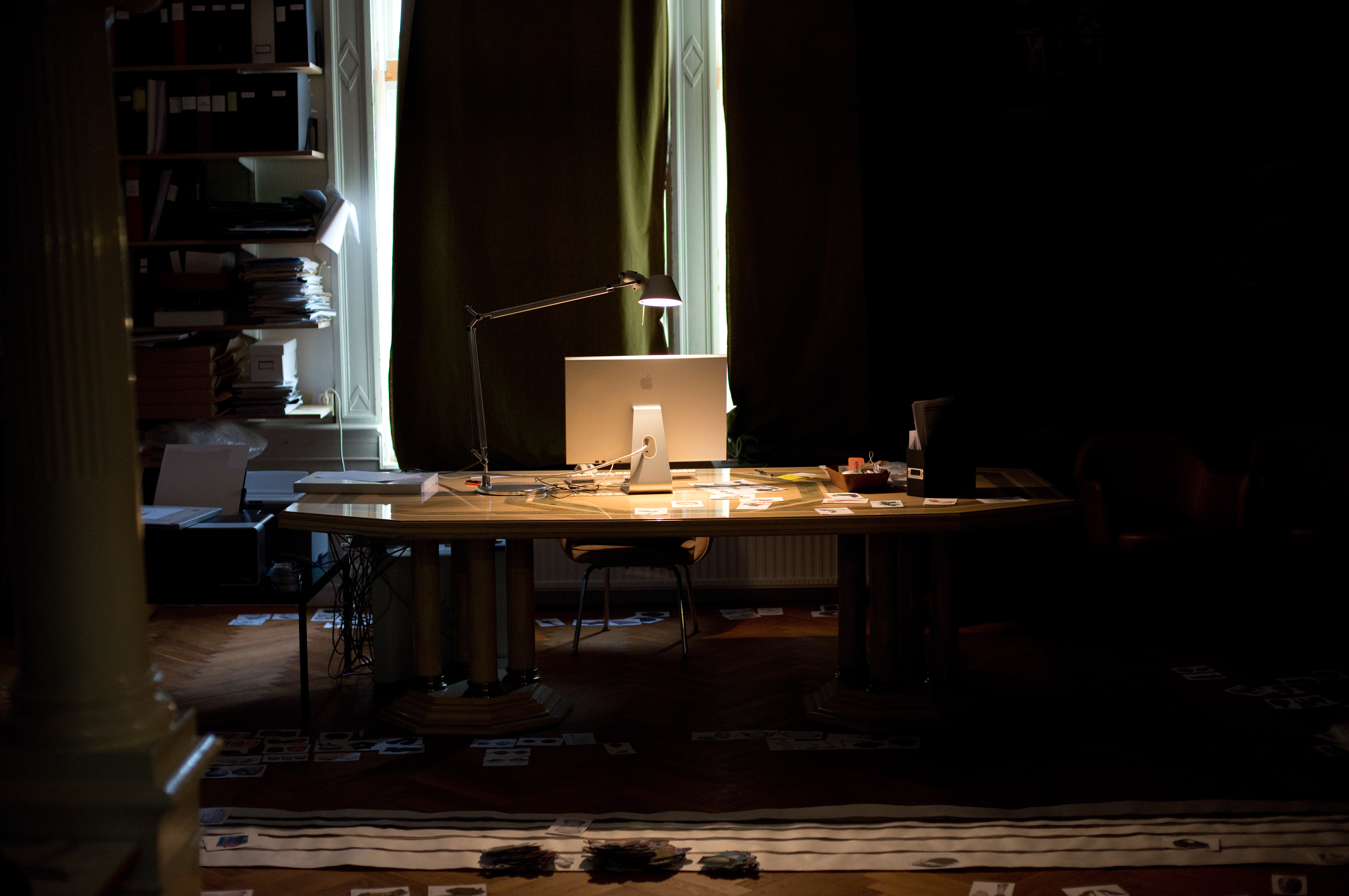 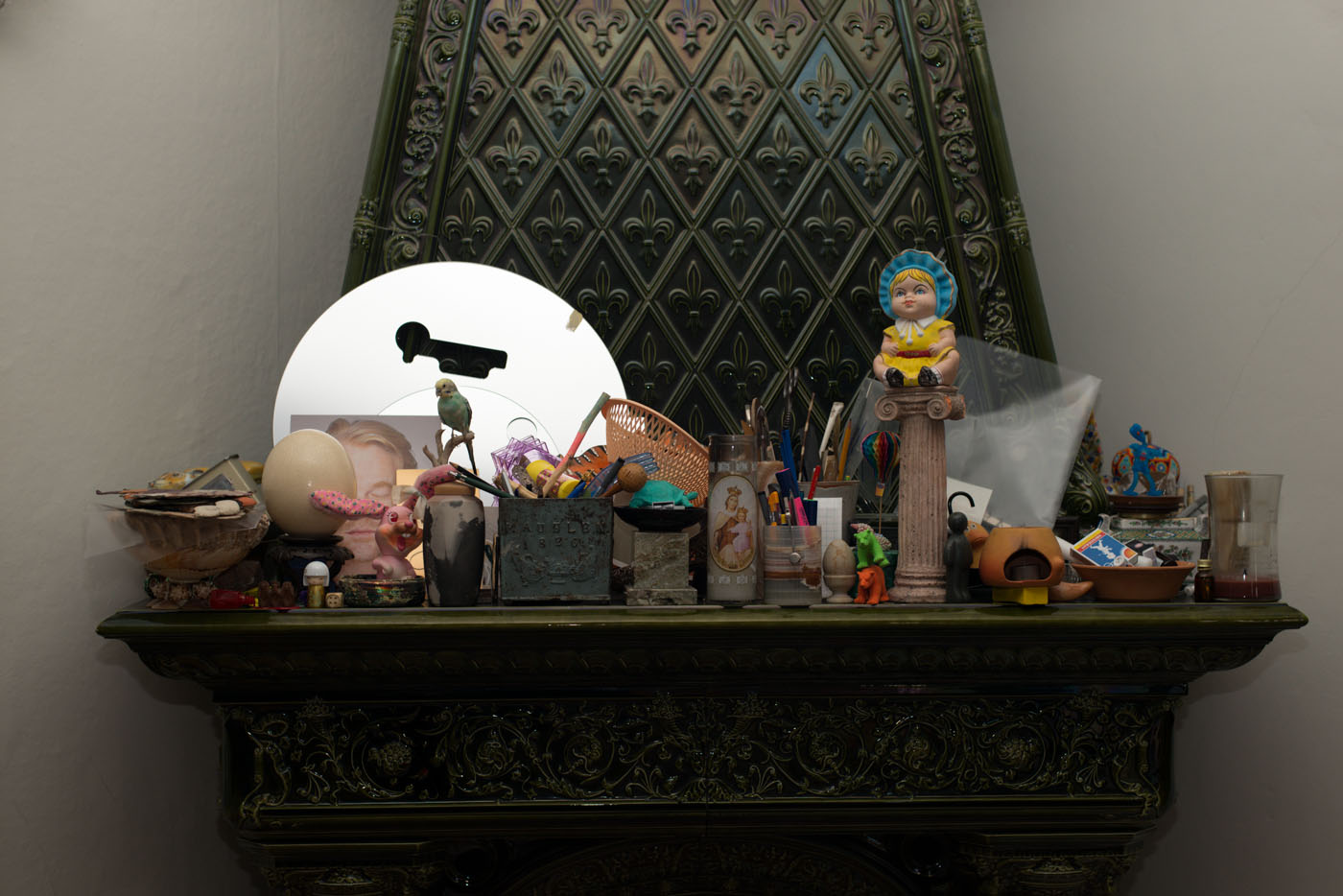 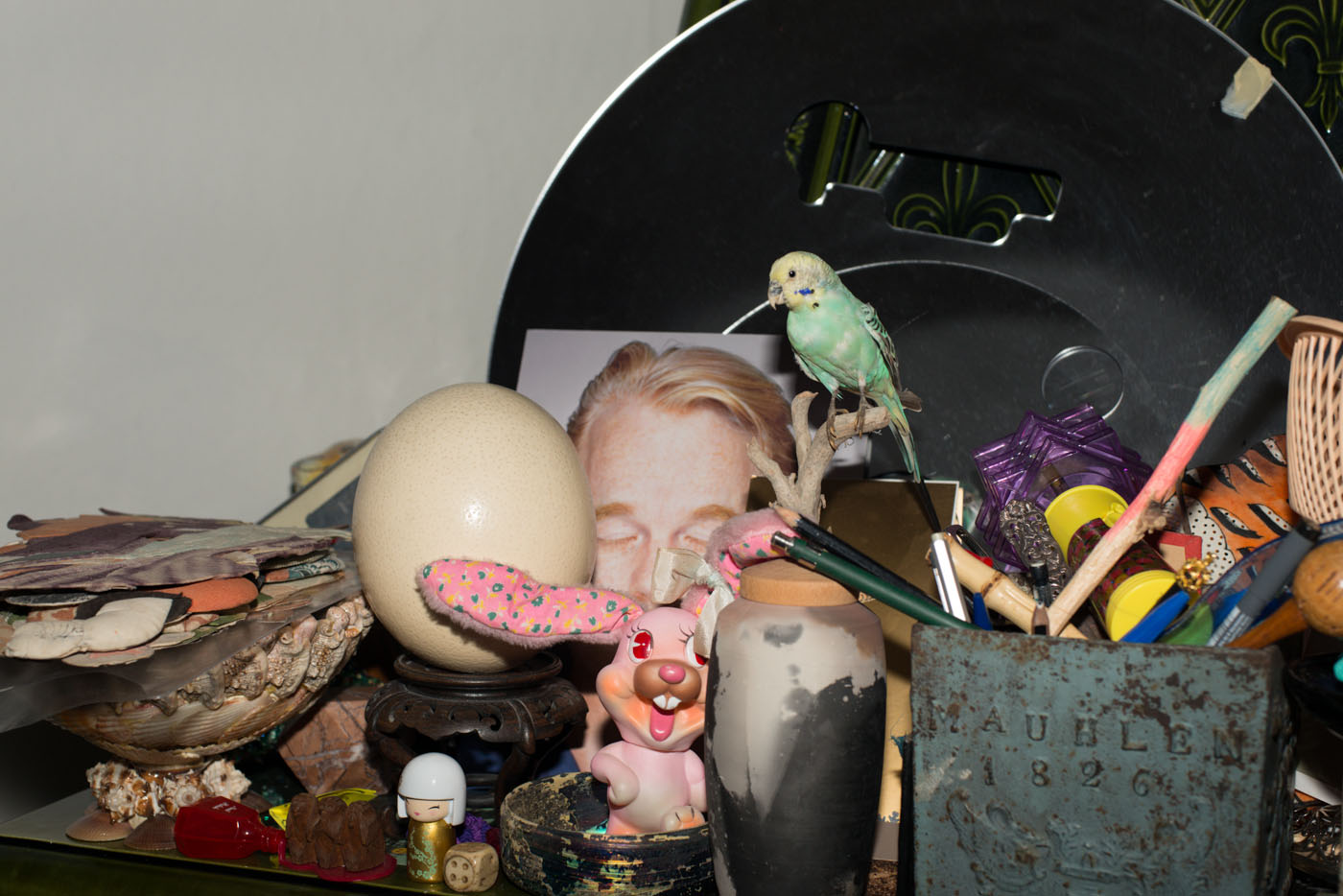 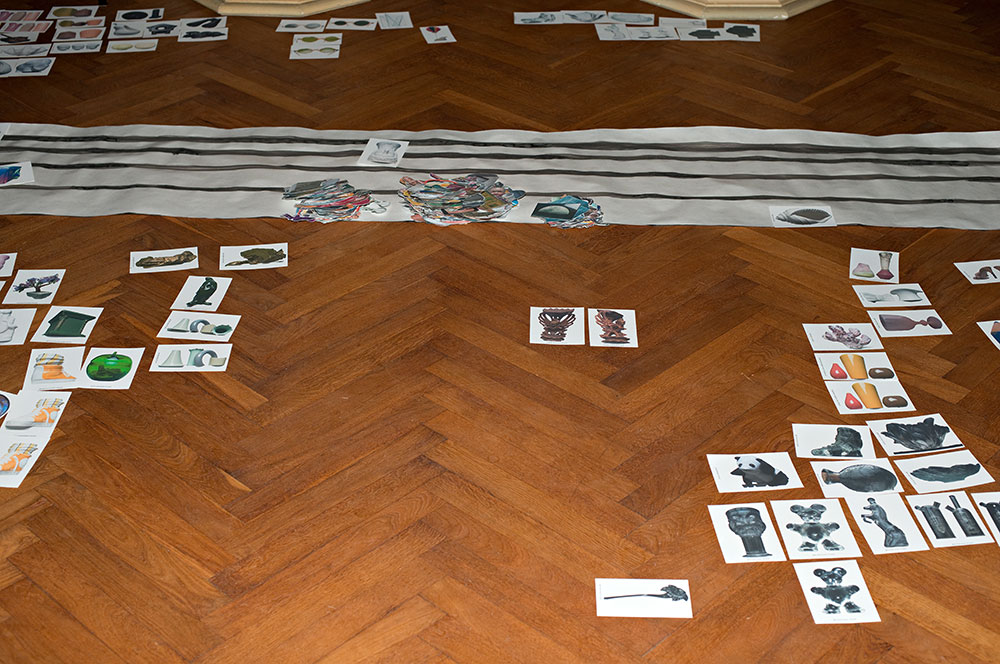 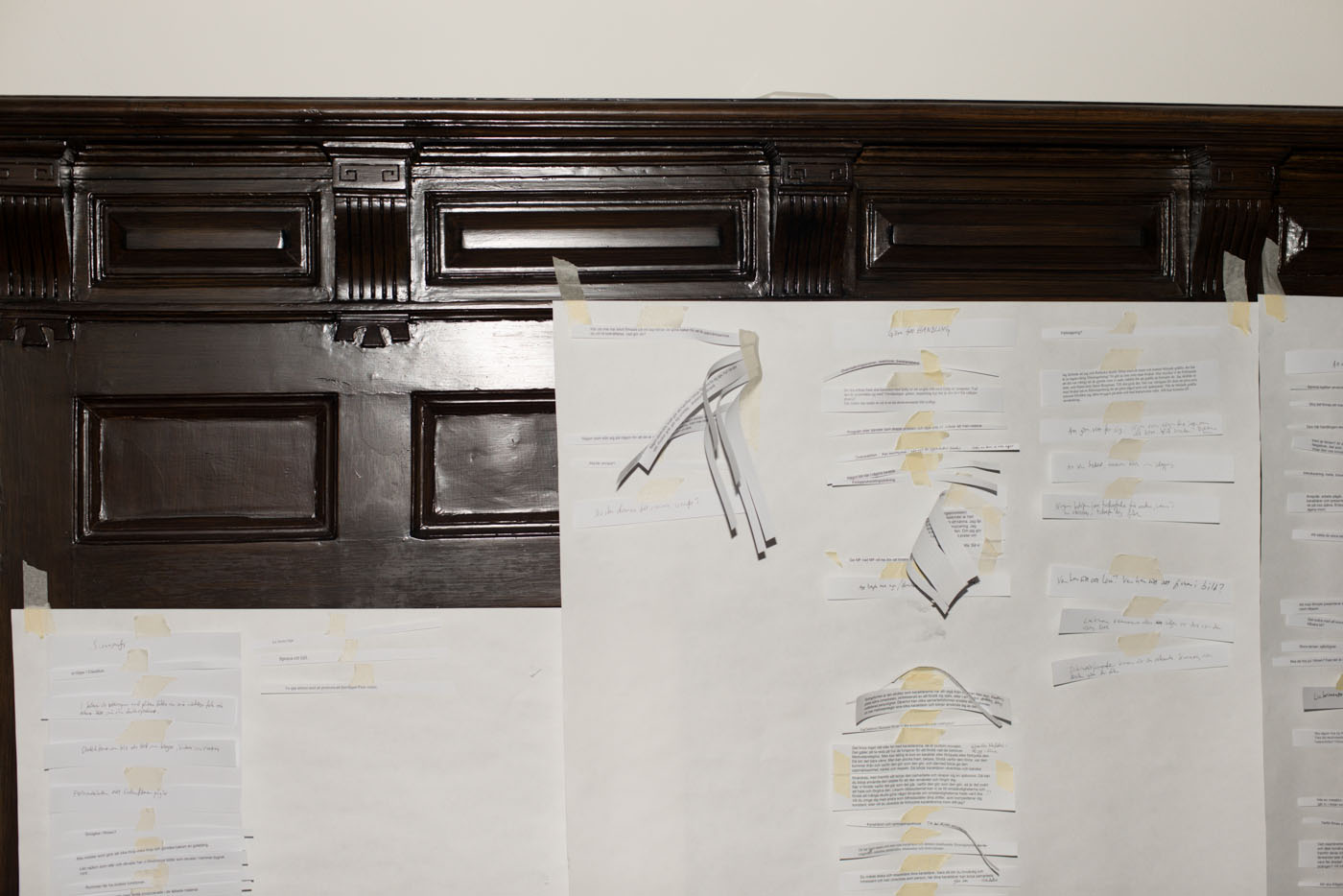 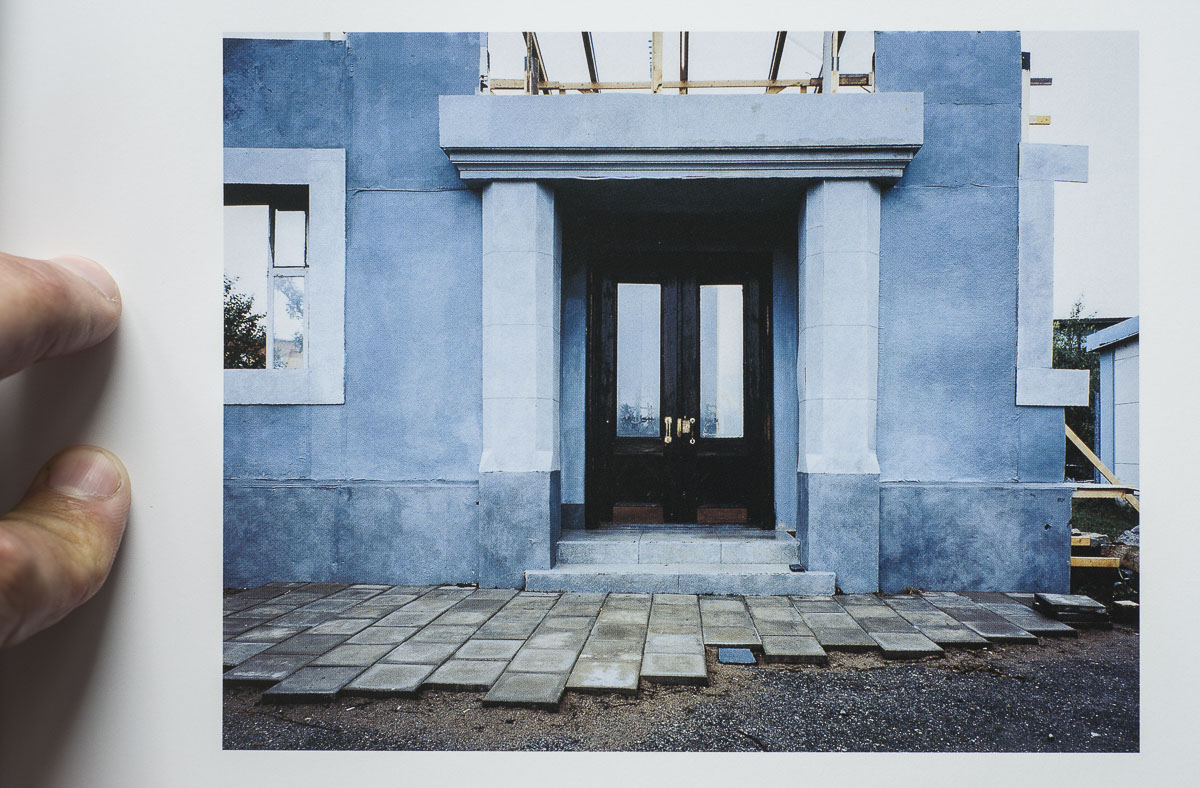 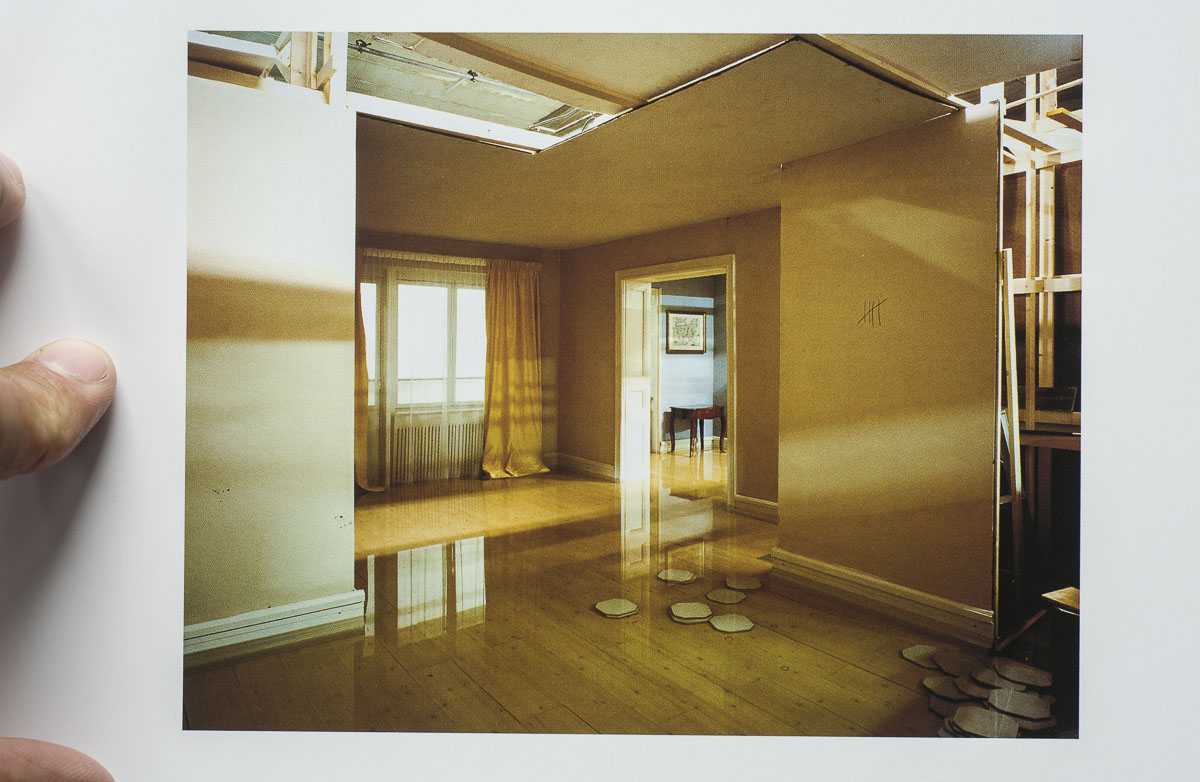 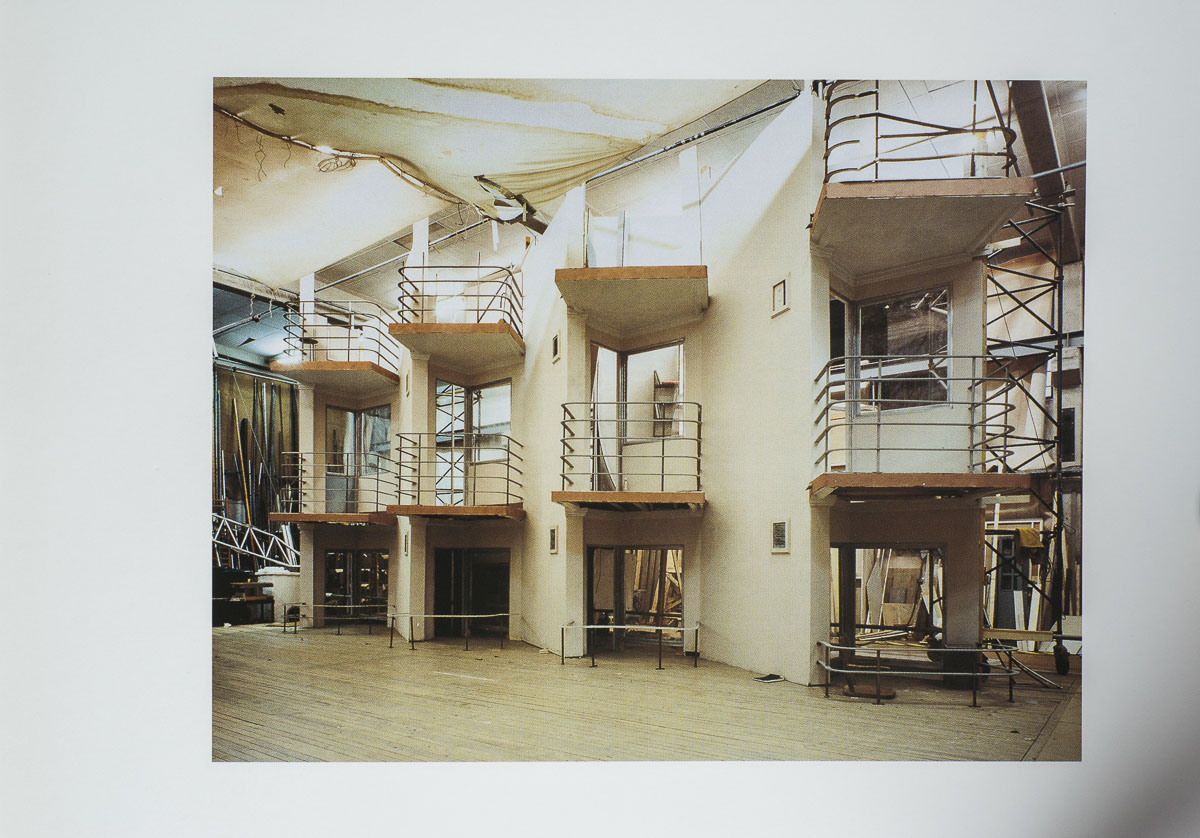 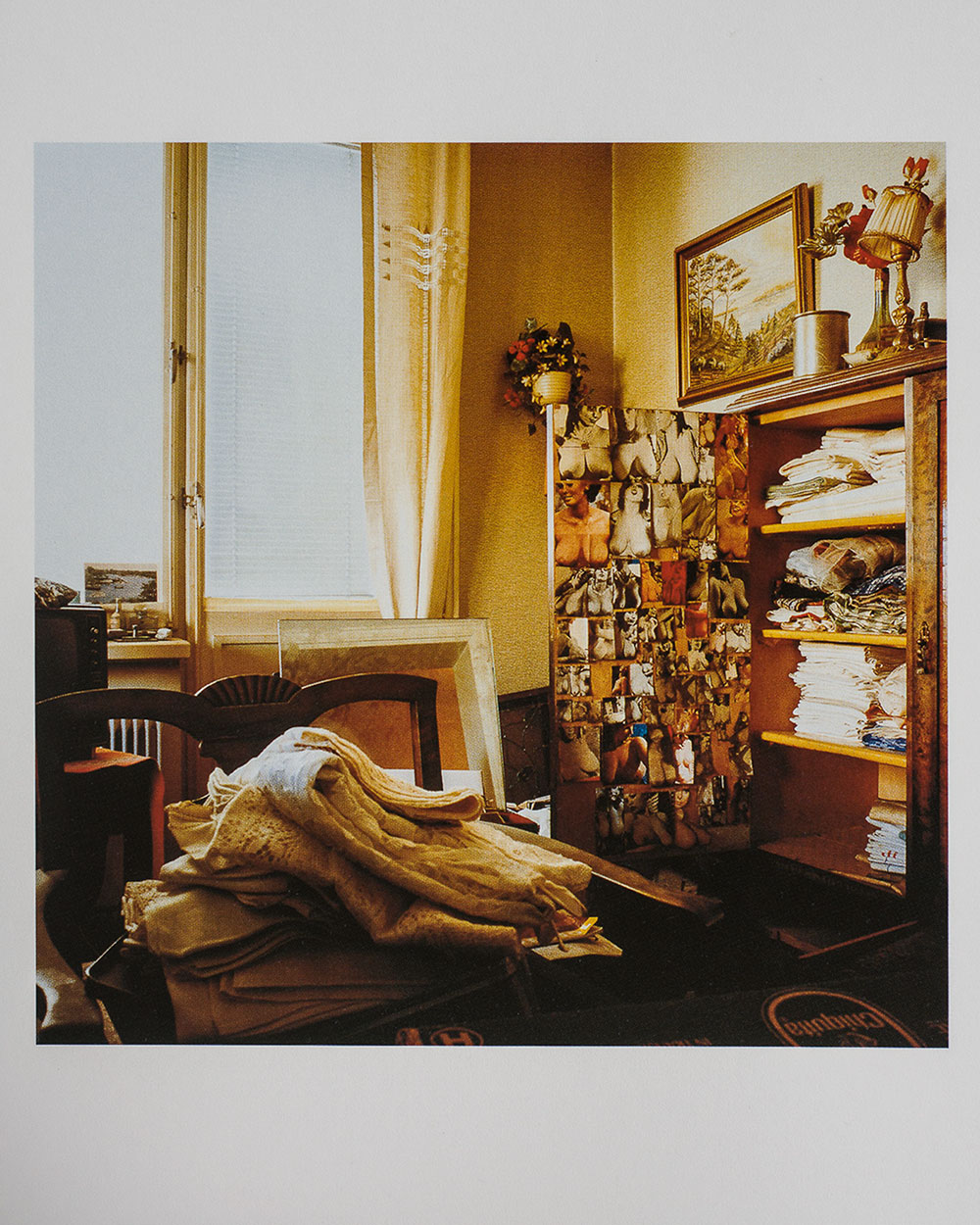 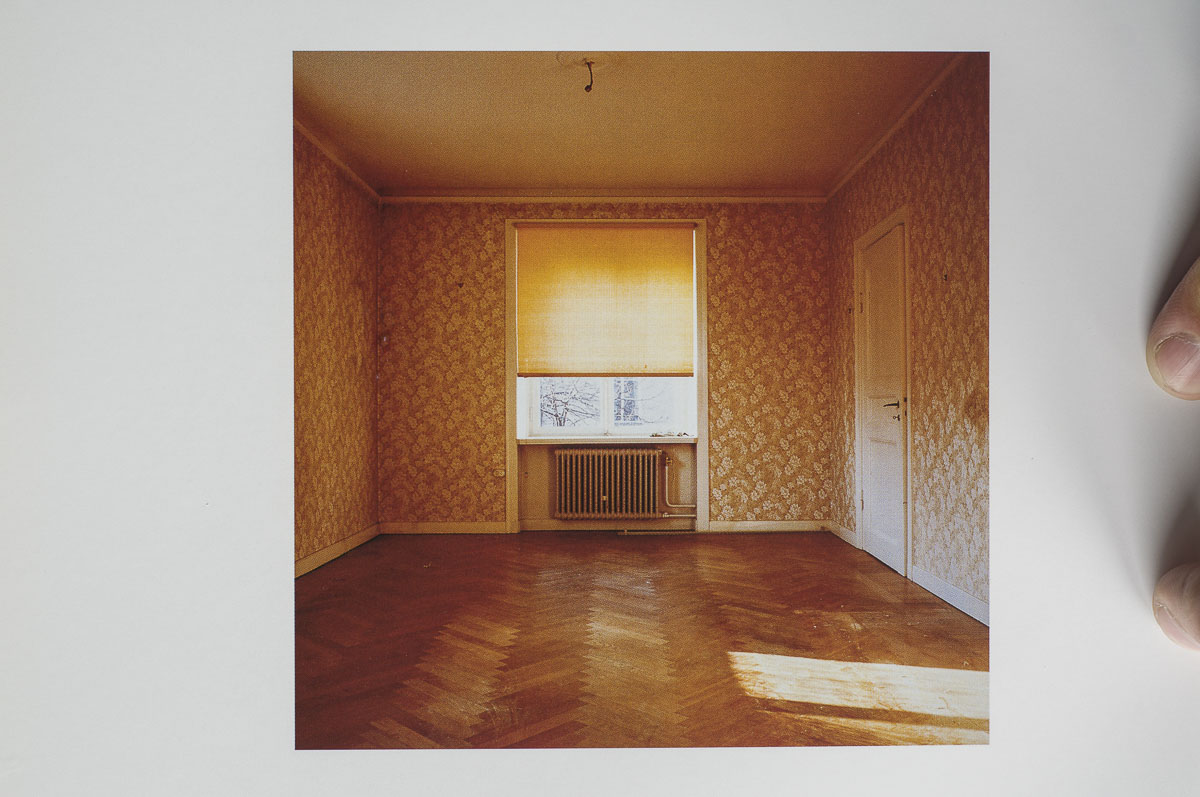 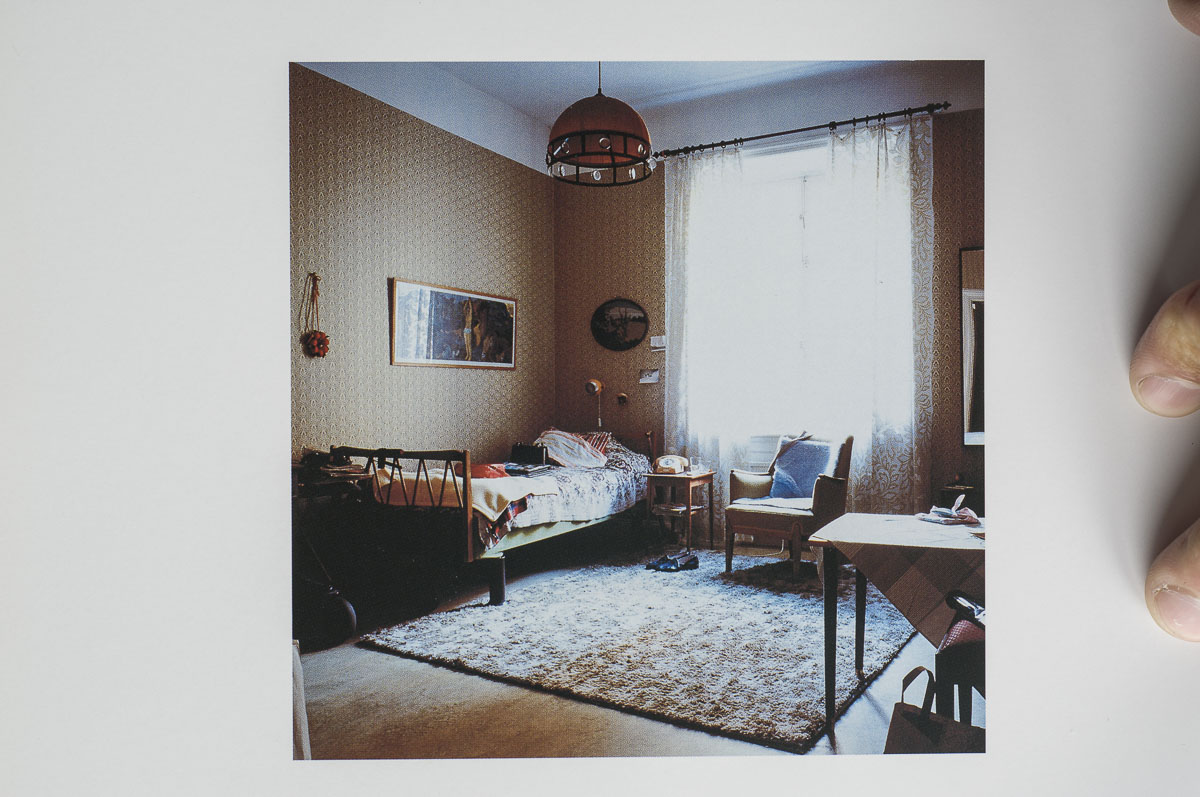 Bäckström at the Resurrection Chapel (Uppståndelsekapellet) by architect Sigurd Lewerentz in Skogskyrkegården (Woodland Cemetery) near Stockholm, April 2016. Photographed by Entreentre 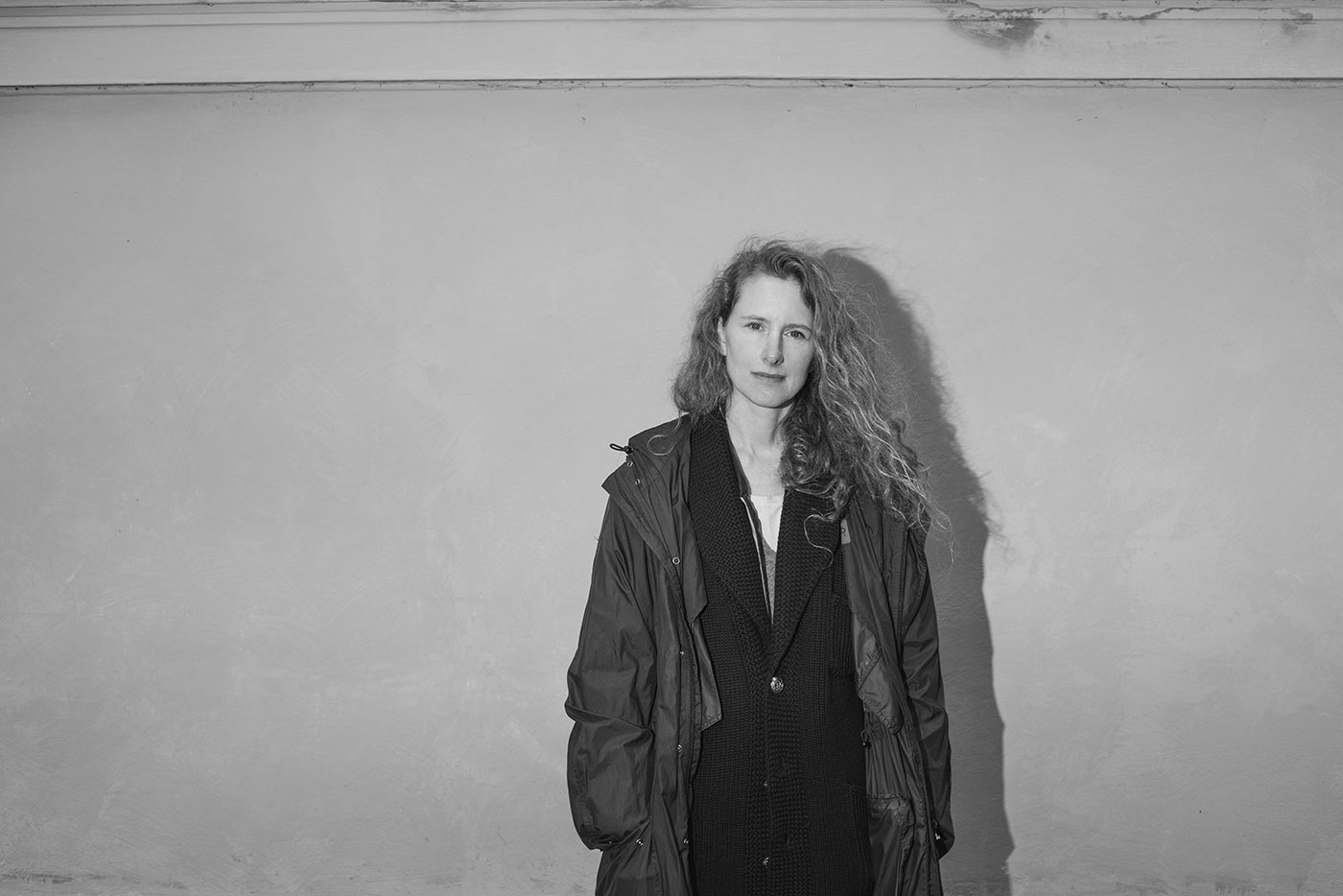